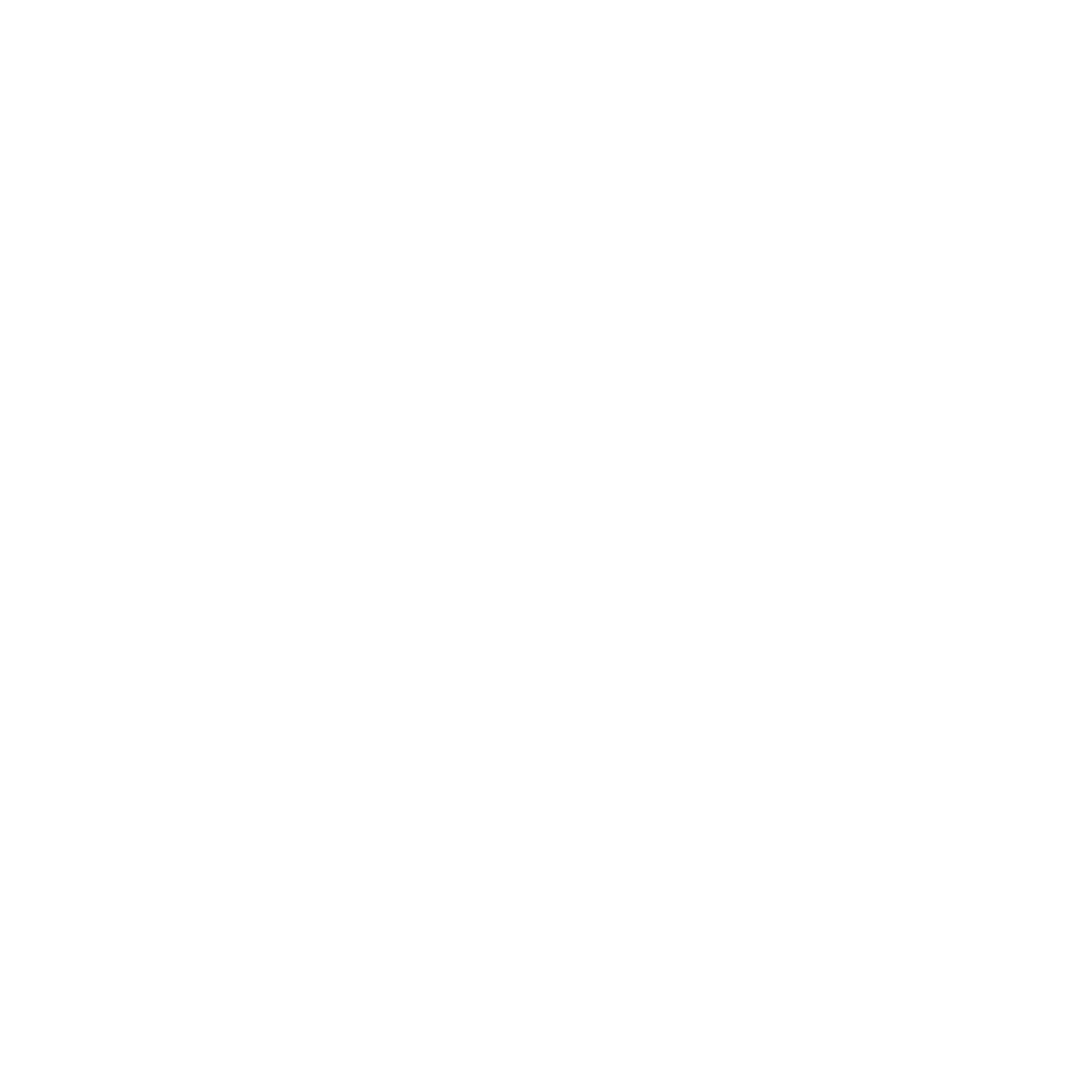 I came to France because of a dream, a dream that really set root in 2011 and not long after I quit my job and moved to the south of France. It was a whirlwind of some kind of chutzpah and faith I guess, knowing that something was waiting for me over here. I figured I didn’t learn French for nothing! Having not used the language for 12 years I perhaps underestimated how much effort it would take and how much courage would have to go before anxiety to make it all happen or no words would come bumbling out but eventually I got to where I am now. However those details worked out, I ended up in Arles before eventually settling in to the Riviera in 2012. It feels almost shameful to admit that probably unlike most people my first reaction to Nice was negative. I’d gone from sleepy Provence to what felt more like the California of France (which I guess it kind of is…) and I wasn’t sure about this new place I’d be moving. Thankfully this initial reaction didn’t last and before long I fell in love with the golden glowing light that filtered through the clouds, incomparable al fresco dining and views that no photo could ever do justice to from my bedroom window.

When I left, I knew I’d be back. I still dream of friends coming to visit and driving them along the stunning and terrifying winding roads where the alps meet the coast.  I don’t think you ever could have told me I’d have to wait 3 years before I’d get the chance to go back but I jumped on the opportunity so quickly even if it was just a couple days before heading off to Avignon and eventually Montpellier. Naturally, I wanted to make sure my favourite bakery was still serving pain des moissons, sit on the pebble beach in the Baie des Anges and breath in the warm southerly air and of course test out gelato all over again because I “couldn’t remember” which I liked most.

Walking through the Park of Mont Boron was probably the best I’ve ever experienced as the sun was setting and all the fountains and the coast were magically lit up for us in a beautiful display. I also walked from the hotel over to the Russian Orthodox Cathedral of St. Nicholas one morning and I couldn’t believe I’d never done it before. Not only was it a tranquil spot with few tourists when I visited but it so happened to be during service. The inside was spectacular (though photos are not allowed) and I shouldn’t be surprised as it was, after all, funded by Tsar Nicholas II after the French Riviera became a tourism hot spot for Russian Nobility in the 19th century. The best part however was the playing of the bells at the end of the service which went on for several minutes. If you go to Nice, I highly recommend this detour and if you can time it well all the better. It may be a little out of the way but you won’t regret it. Once you get back to the old city you can reward yourself for the walk with a scoop or two from  Oui, Jelato. I’ve confirmed it’s my favourite. While Fenocchio’s has the charm of being in several great locations inside the heart of old town, the flavours and Oui, Jelato just have that little something extra.

It was a short visit so many things weren’t able to make the list this time around but I like to think it just means I’ll have to go back even sooner to go see my other favourite places.

Vine and the Olive

THE MATERIAL ON THIS SITE MAY NOT BE REPRODUCED, DISTRIBUTED, TRANSMITTED, CACHED OR OTHERWISE USED, EXCEPT WITH THE PRIOR WRITTEN PERMISSION OF CHRISTINA BALDWIN. All rights reserved © Vine and the Olive 2017|ProPhoto Photo Blog